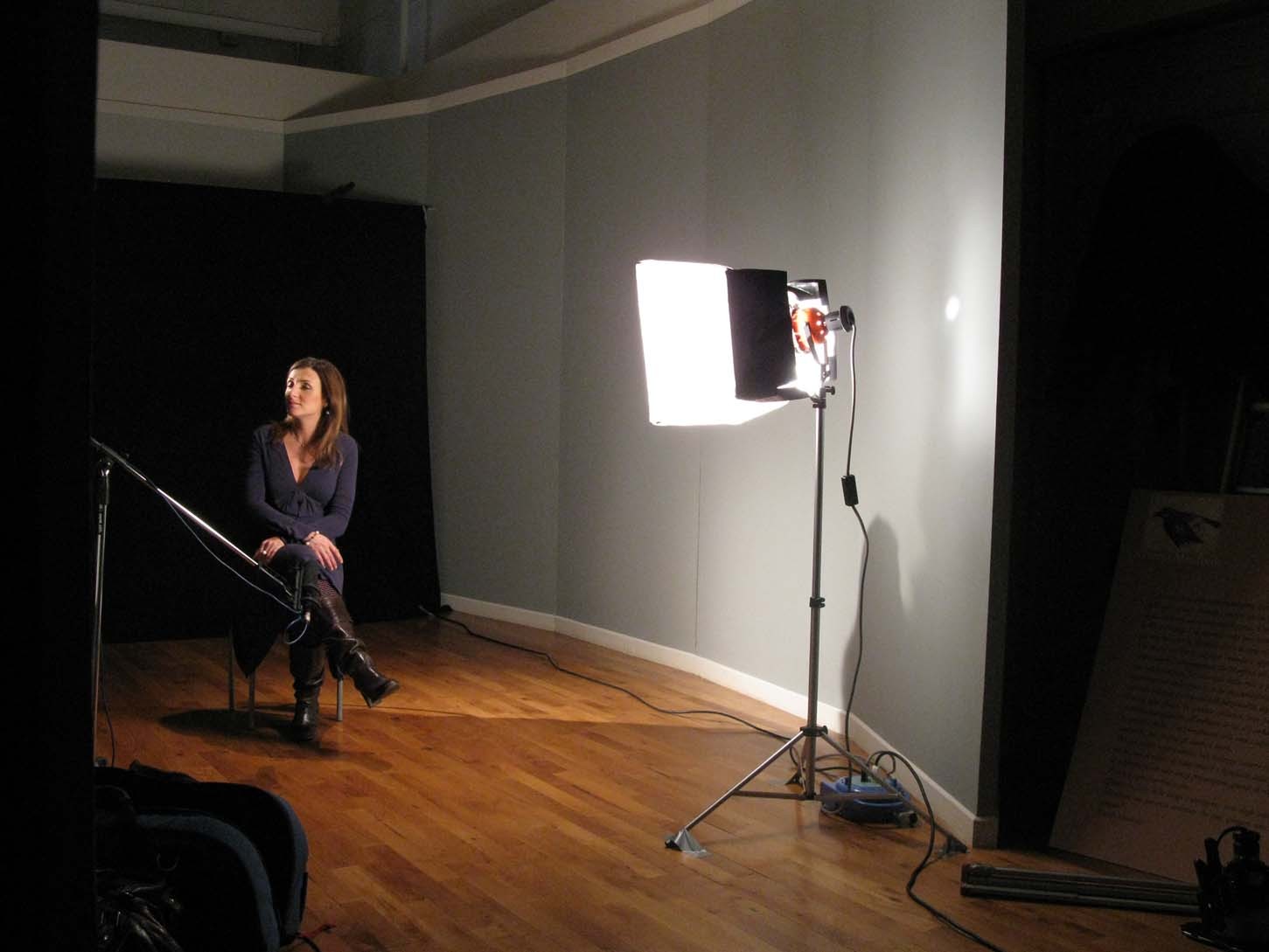 The City Museums of Reggio Emilia were established and developed from the late eighteenth century in order to preserve and document local prehistory, archaeology, natural history and art expressions. Today, they are the most important museum service at territorial level. Their institutional mission combines scientific research with public programmes aimed at a wide, diverse audience. More recently, a particular attention has been devoted to Reggio’s “new citizens”.

Goals
· to strongly connote the city museums as a public service, so that new citizens may develop a sense of ownership and perceive these institutions as the shared heritage of a multiethnic community
· to create a common identity platform, by helping migrant communities see their lives and experiences reflected in the material and immaterial evidence of the local past.

Project description
“Mothers” is one of the 30 pilot projects supported and implemented in the framework of the Grundtvig project “MAP for ID – Museums as Places for Intercultural Dialogue”.
To achieve the project’s goals (see above), the theme of maternity – well represented throughout the museums’ collections – was chosen for its “generative” potential and universal nature. In fact, the mother’s body, a connecting link between nothingness and existence, has been personifying the mystery of birth and the principle of life since antiquity, so much so that it first aroused the sense of divinity in human beings, and became the object of worship.
In order to identify project participants (adult women of different nationalities), the museum worked in close partnership with a range of institutions and actors, including the City of Reggio Department for Security and Social Cohesion, the local health authority, and cultural mediators from the different migrant communities who have settled in Reggio and its province.
In the initial phase of the project, objects and artworks from the city museums’ collections representing the theme of maternity from prehistory to present time were selected as the evidence of human talent, rather than the mere expression of a local culture. The chosen objects were presented to participants during a first visit to the museum.
From this and other visits, reflections and individual stories on the experience of being a mother emerged through interviews, storytelling, still and moving images. These were collected in a final video showing the resonance between the contemporary voices of women and museum objects, evidence and expression of universal feelings.
The museum service promoted the active involvement of women by listening to their requests and welcoming their suggestions so as to adjust the project structure in a way that best responded to their needs, and by inviting them to speak in their mother tongue, in order to fully express their experience through the support of cultural mediators.
The video has been presented on the occasion of several public events, and shown in a temporary exhibition displaying the objects and artworks selected to initiate and inform group reflections on the theme of maternity (April-March 2010).

Outcomes of the project
· many migrant women became familiar with the museum, where they had never been before
· the museum developed a more thorough knowledge of the city’s migrant communities, and was able to consolidate a range of approaches to reach out to them
· the project offered an opportunity for the museum to develop new and more engaging communication strategies
· by focusing on interpersonal rather than professional relationships, the project promoted personal growth and self-fulfilment in all involved
· the video produced with the contributions of project participants is now part of the permanent exhibits in the framework of a new display of collections
· on the other hand, a critical point is represented by the unsuccessful attempt to have the project supported by the whole museum staff.
The project team hopes that through this new approach to heritage education a new public may arise in the future which reflects the multicultural reality of the city, and is fully represented by the museum.